What Is an IT Infrastructure? [A Beginner’s Guide]

Modern business is impossible to run without a convenient and flexible IT infrastructure. Properly set and networked, technologies can improve back-office operations, increase productivity, and make communication easier.

What Are the IT Infrastructure Components?

IT infrastructure components stand for a combination of hardware, software, and networks. The system is designed to improve communication between components, linking devices to printers, desktops to networks, and servers to the cloud.

What is an IT infrastructure?

Hardware refers to the physical components of IT infrastructure. There can be a bunch of devices from PCs to servers:

Software stands for all the apps used by companies for internal purposes or to provide services to customers. An operating system like macOS tends to be the most important part of the software. The OS is responsible for managing system resources and hardware:

Networking enables connectivity between all elements and devices to ensure Internet connectivity, firewall, and security:

Types of IT Infrastructure: Traditional vs. Cloud

All the components mentioned above are associated with the traditional infrastructure. This model is commonly used by enterprise companies and managed within their facilities. Put simply, those companies have data centers where they store and process information.

Want to build an IT infrastructure?

Discuss your options with our tech experts

The traditional IT infrastructure usually consists of hardware and software components like servers, desktop computers, enterprise software solutions, and more. Servers are typically run and installed on-premises to provide employees access to the required information and applications.

The development team requires more power and space to integrate traditional infrastructure. In most cases, traditional IT infrastructure is more expensive to set up and support. You need to buy costly equipment and allocate resources for maintenance. The system has to be upgraded regularly to scale up data storage or other services to support more users.

Traditional IT infrastructure tends to be the most secure data hosting solution. It offers full control over your company’s apps and data.

What is traditional IT infrastructure?

When to choose traditional IT infrastructure?

Cloud computing gains popularity due to its convenience. What does cloud IT infrastructure mean? Instead of having physical hardware, all servers, software, and networks are hosted in the cloud.

So rather than spending money on buying physical servers in-house, you can rent the data storage from cloud computing providers like Amazon paying for it on a pay-per-use basis.

Cloud-based apps have the following characteristics:

What is cloud IT infrastructure?

There are several differences between traditional and cloud IT infrastructure.

Cloud hosting providers offer higher scalability in comparison to traditional IT infrastructure. Cloud computing has unlimited storage space and more server resources. It’s possible to scale up or down cloud servers, depending on your company’s requirements and business goals. Speaking about traditional IT infrastructure, you usually have limited resources, so your system can’t scale fast. The only solution is to buy or rent another server.

The key difference between cloud and traditional IT infrastructure is how they are managed. Choosing cloud hosting, you ‘delegate’ all the hardware and security issues to the service provider. Traditional servers require an IT department to manage the infrastructure in-house. Of course, it takes time and money.

A lot of cloud providers (like AWS, Microsoft Azure, DigitalOcean) are ready to give you hardware, networking, hard drives, storage, and servers.

The more data centers the provider has, the better your app performance will be. For example, global providers locate their servers to offer users the same page loading speed despite their location. It’s also a common practice to use content delivery networks (CDN) to speed up delivery. They’re often a part of cloud app infrastructure.

At Cleveroad, we help our customers to create and implement cloud IT infrastructure. Take a look at how we created and configured AWS server architecture for Occaz, a French service for buying used cars safely.

IT organizations have already developed methodologies and frameworks for managing IT infrastructure. There are three primary practices to discuss — ITOM, ITSM, and ITAM.

IT Operational Management or ITOM

ITOM refers to the set of tools and processes that help maintain IT infrastructure. This practice also ensures that the chosen IT infrastructure is available, reliable, and effective on behalf of the business.

IT Service Management or ITSM

ITSM refers to all the activities involved in designing, creating, delivering, supporting, and managing the lifecycle of IT services.

IT service management is intended to enable and maintain optimal deployment, operation, and management of every single IT resource for every user in the extended enterprise.

IT Asset Management or ITAM

ITAM is responsible for lifecycle management for IT infrastructure, both hardware and software. It usually consists of three parts:

What Is Infrastructure as a Service or IaaS?

IaaS means that a service provider manages your business's infrastructure — servers, network, visualization, and storage via a public or private cloud.

As a business owner, you can access the infrastructure using an API or admin panel. You can also manage operating systems and apps while providers (like AWS or Microsoft Azure) give you hardware, networking, hard drives, storage, and servers.

What is Infrastructure as a Service?

How Cleveroad Can Help You

Cleveroad is a software development company from Eastern Europe, Ukraine. For more than five years, we’ve been implementing cloud IT infrastructure for our customers.

We offer full-cycle DevOps services and help you:

Schedule a consultation with our team to get consulted about your IT infrastructure.

IT infrastructure components stand for a combination of hardware, software, and networks. The system is designed to improve communication between components, linking devices to printers, desktops to network, and servers to the cloud.

There are two primary types of IT infrastructure — traditional and cloud.

IT organizations have already developed methodologies and frameworks for managing IT infrastructure. There are three primary practices to discuss — ITOM, ITSM, and ITAM. 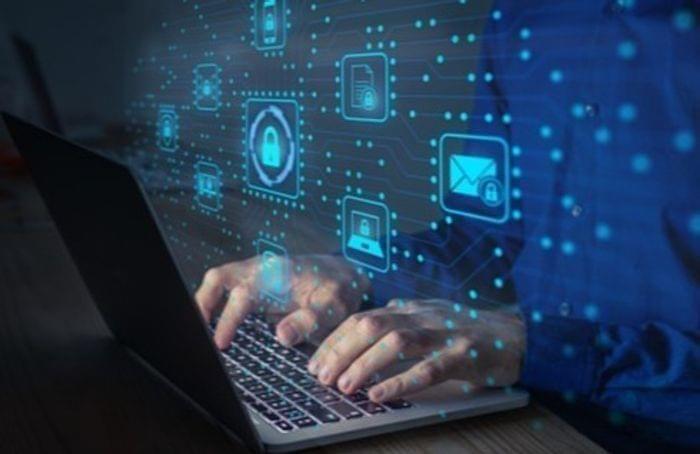 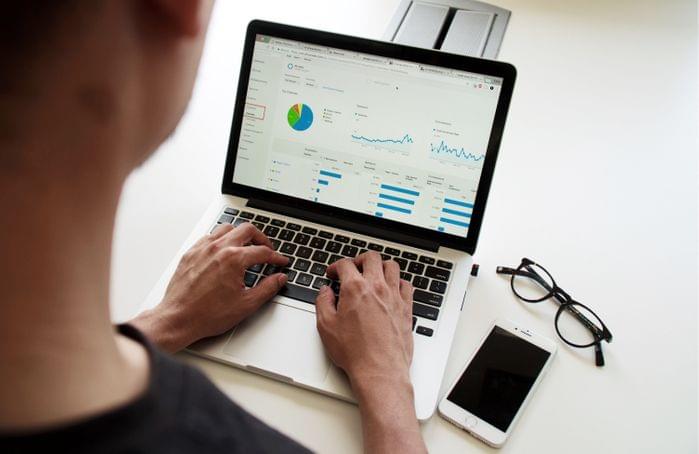 The Full Guide on Business Intelligence Implementation in 2022 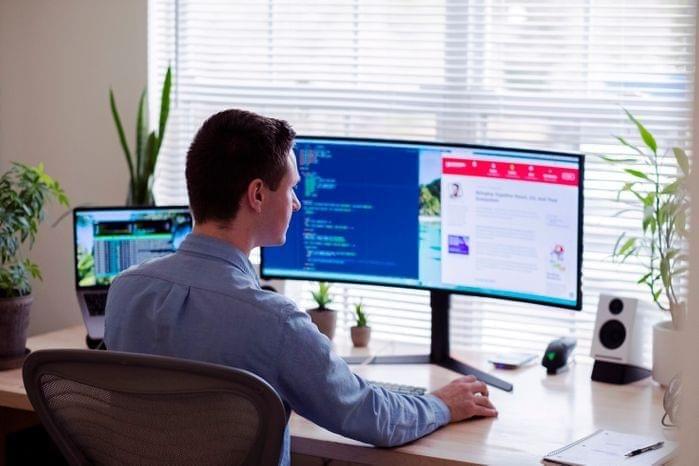 A 2022 Guide on Hiring Web Developers