When you do something, no matter what field you are working in, you should always do your best. Our programmers strictly follow this principle. They create new software with a clever approach to each app and special tools help them manage their job. And today we would like to draw your attention to one category of these tools for mobile app development called frameworks.

Lets figure out what Android frameworks are gaining popularity and what capabilities they can boast about.

What is Android framework? The main goal of the framework is to increase performance, and consequently, it can help developers create the app much faster. Thus, developers can focus on really important issues during the development process. So lets check all popular Android frameworks.

Developed by Anywhere Software company, Basic4Android framework provides developers with rapid app development and it's own IDE. The development is performed in a simple programming language that is similar to Visual Basic. In fact, it is a modified VB language emulator that makes it possible to create native Android apps.

Basic4Android framework works in it's own IDE

This native Android framework makes it possible to work with API in client-server apps. It can work in asynchronous mode so it prevents developers from writing extra code.

What is data binding? This process that quickly connects user interface and business logic. And Android Data Binding framework helps shorten your binding code and minimize it as much as possible. It processes layout files during compiling process.

Here we pay some attention to a couple of frameworks that make it possible to integrate payment system in your Android app. Check it out!

As for this payment framework, it substantially simplifies the development process as developers don't need to send card data outright to their server. Framework sends data to Stripe servers where they can be converted to tokens afterward. Android app receives it's token and sends it to it's server to process the payment. Stripe Android SDK contains full toolkit including framework.

Now, apart from popular Android frameworks mentioned above, we consider it necessary to tell you about Android open source frameworks for Android that can be helpful and advantageous as well.

It is a declarative framework created by Facebook that is used for building an efficient UI for Android platform. It is an open source product and it's source code is available on GitHub. Litho applies declarative API to delineate UI components. The asynchronous layout makes scrolling quick and reduces lagging down to zero.

Realm framework is written in C++ and it is launched directly on the device without interpretation, and it provides a very high performance. Realm is a very quick and easy-to-use framework. You will need a couple of code strings for task implementation regardless of whether it reads or writes it down in database.

ReactiveX is a powerful tool that allows programmers to solve problems in a graceful declarative style that is inherent to functional programming. It has Observer patterns and iterator patterns that help build good software with front-end and back-end parts. This framework is available for many platforms and considered to be one of the best open source framework for Android.

Why do our developers use Android frameworks?

We showed you the most popular frameworks in the world, and our Android developers are also using them in different projects. But why do they need frameworks?

Of course, first, they can speed up development and make the development process comfortable with the framework. In turn, customers can save on the app development due to it. Working time optimization, writing of clean code - the list is still not full. Using framework, programmers don't need to break their heads, since framework will assist them in some tasks implementation.

We are not magicians, but we don't create borders and obstacles, we prefer to bypass them. And we try to turn any product into reality regardless of how complicated it is. So if you are hesitating concerning the impossibility of implementation of your software, you should contact us. We are sure that our Android development company will find an option for you.

But you can also find something captivating on our blog if you subscribe to it.

Don't forget to watch our video: 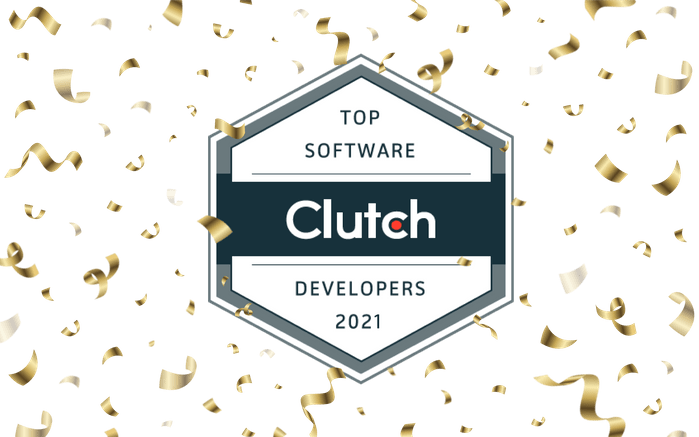 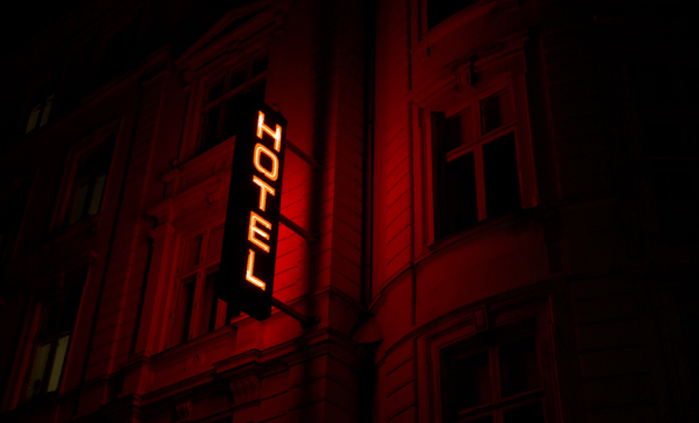 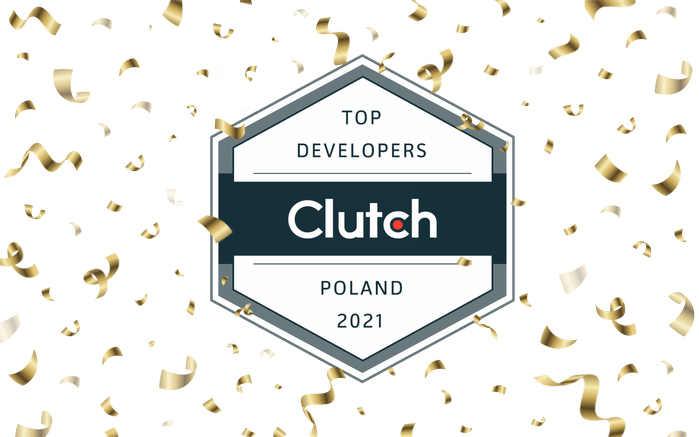