How We Perform QA Testing at Cleveroad

The quality of the product defines it's success. So if you want to gain more loyal users (and positive feedback), you have to test an app carefully before releasing it. Development teams usually run a bunch of tests to ensure the product’s quality.

In this article, we’ll discuss the quality assurance process at Cleveroad.

What Bugs Are There?

Before we move on with the QA workflow we use for web and mobile development, it’s a good thought to learn what sort of bugs there are to be on the same page with Project Managers and developers.

This bug tends to be the most severe. Blockers don’t allow using the app’s functionality and break the business logic. The last one stands for the business rules and workflows. It describes the sequence of operations required for the app to work correctly

They affect the product’s functionality or data. In most cases, the business logic works incorrectly and users can continue using the application. For example, a user has an opportunity to tweet media content like images, gifs, or videos. If a user can’t tweet any images, it’s a critical bug because key business logic doesn't work.

Such a bug leads to errors of secondary or additional features. For example, a user can’t change the profile picture. It's a major bug since it doesn’t affect the key business logic. Visitors can use the app without a new photo. Major bugs can also mean that the feature works incorrectly .

Want to find out the QA cost?

Book a consultation with our specialist and get a free estimation.

This defect influences insignificant functionality or non-critical data. So, the main functionality works correctly. In case of minor bugs, the feature is difficult to use or it just looks terrible.

Trivial bugs are less severe. Business logic works correctly but there can be some issues with user interface, misspellings, missed hover on the element, and others.

We pay great attention to Quality Assurance and have been polishing related processes to deliver bug-free products. The process we’re currently using lets us eliminate possible bugs and fix them faster.

So, how do we test the software at Cleveroad? Let’s take a look at each stage and talk about the QA process in detail.

The first step of any process is analysis. Business Analysts talk with a client to single out the project requirements. After that, they create a specification. This document consists of all the tools and technologies required for development. Also, specification consists of project features, so QA specialists understand the tasks and requirements.

Then, Quality Assurance engineers analyze the project requirements and business goals set by the client. They try to determine logic-related issues or inaccuracies that may happen. It lets the entire team avoid major changes during software development. Also, our specialists make sure that all standards (e.g. UI/UX design guidelines, Google’s or Apple’s developer guidelines) are followed.

At the end of this stage, the client gets a detailed specification and wireframes with all the project functionality and required technologies.

During this stage, the development team holds meetings to define testing goals and create a testing strategy.

As a result, they write a document consisting of the following information:

If the project is large, the team can divide development into sprints. In this case, they create a testing checklist for each sprint.

This results in stage creating a detailed estimation, an accurate time required to test the app.

How do we prepare for software development? Learn more abouthow we get ready for projects at Cleveroad.

After all the preparations, the team moves on with testing. QA engineers take part in the project till release. That’s because their role here is to check the functionality developed during each sprint.

Quality Assurance engineers test both back end and front end, find bugs, and create reports for software developers to fix them. When the developer makes fixes, the QA engineer looks through code once again to ensure that it works correctly.

The primary task of the Quality Assurance engineer is to validate the project requirements. It means that the app meets the users’ needs and expectations. To fulfill this task, our engineers use various tests.

The main task of these tests is to ensure that features work according to the business logic and comply with the project requirements.

QA engineers perform positive tests by adding valid data. Such tests allow making sure that the software works as expected.

At the end of each sprint, the QA team performs smoke testing. It has to prove that the main business logic has been implemented correctly and works seamlessly, along with the main functionality.

Developers change the code during the sprint. We perform regression tests to ensure that new functionality hasn’t harmed the previously added.

As for load testing, it’s needed to check how the software works under moderate load. The server response time shouldn’t exceed the time in specification.

It’s not the final list. QA engineers perform more tests like stress, release, and interrupt tests. However, they are used rarely depending on project peculiarities and requirements.

There are several stages of software development; QA testing is one of the primary steps. This stage usually takes APPROXIMATELY 30% of the project development time. However, the number can vary, depending on the app type and business requirements.

The end of the testing stage guarantees a well-working and high-quality demo-product.

Want to learn more about software development process? There are several vital steps you need to know about.

Software testing is always responsible. The team doesn’t test code, but how it works.

There are two main ways to estimate the app’s quality — manual and automation.

From it's name, these tests are done by hand by QA engineers. The team needs to check how the app works in the following conditions. Such tests are perfect for small projects. Also, it’s impossible to maintain only automated tests and get a perfectly working product. Manual and automated testing always come together.

Interested in manual and automated testing? We’ve discussed the pros and cons of each approach.

LetsSurf is a peer-to-peer sports marketplace for surfers, available on iOS and Android.

This solution has quite complex functionality, so we’ve decided to run automated tests for speeding up the testing stage. A complicated payment system was tested automatically. It helped us to test subscriptions and payments faster. Also, we’ve performed load testing to find out how many transactions LetsSurf is able to process and learn how the app manages working under different loads (number of users and transactions that can be done at the same time).

Get your app tested!

Learn how to test your project with our free consultation. 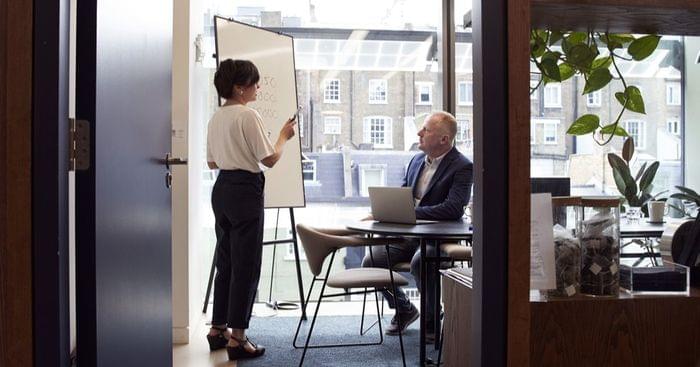 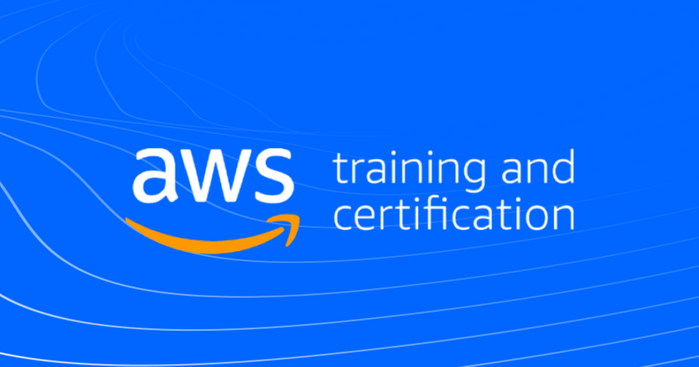 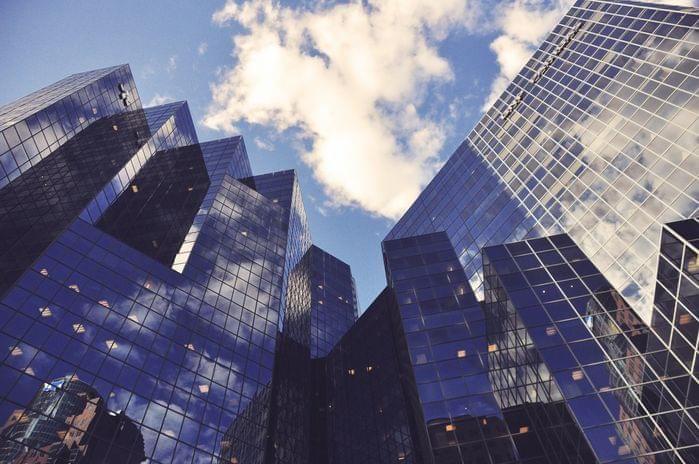